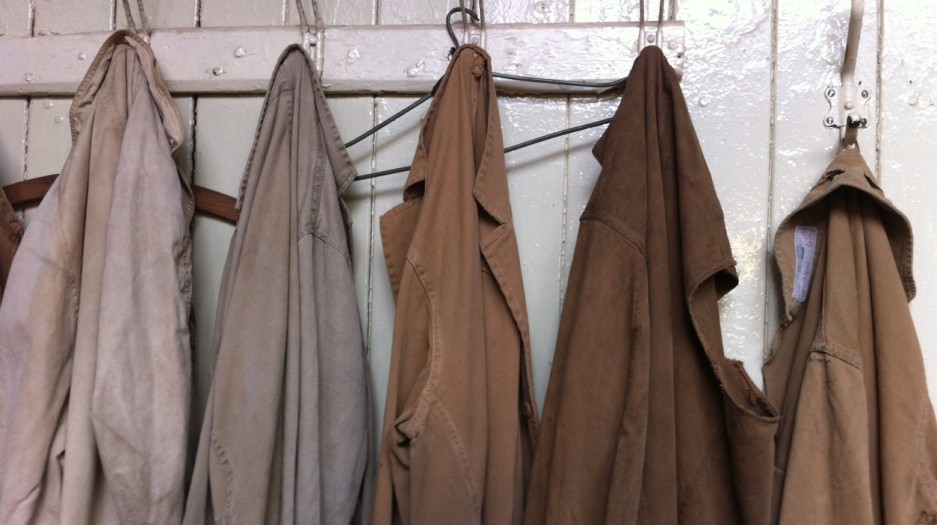 … a melancholy pop group based in Birmingham, England and San Francisco, California. The groups debut album ‘The Fates’ was released on San Francisco vinyl only label Last Tape Recordings in Spring 2014 and re-released by Metal Postcard records on CD in December 2014 to much critical acclaim. The record was produced by regular PJ Harvey collaborator Eric Drew Feldman. It garnered high praise.

The group play concerts in England and beyond and the follow-up to ‘The Fates’ entitled ‘Folklore’ will be released on Metal Postcard in September 2016.

‘Matthew Edwards and the Unfortunates: Passing out at dinner parties since 2011’ 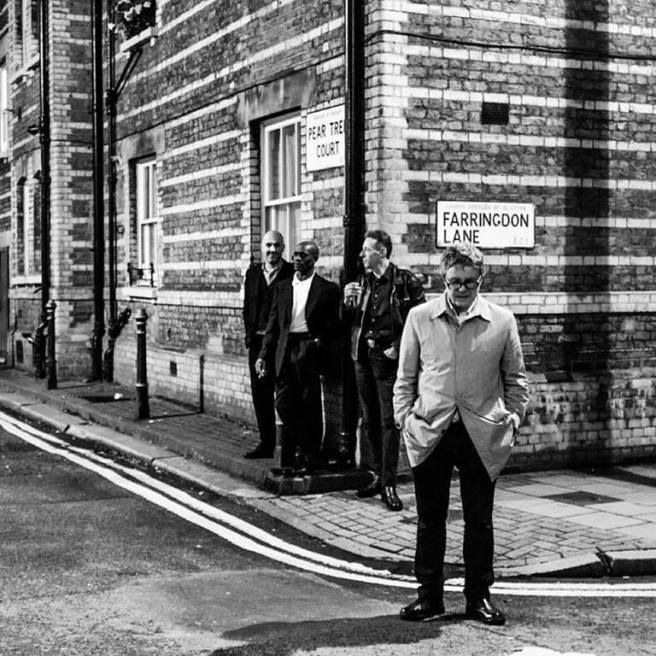